The Kazoos are one of Australia’s most acclaimed children’s acts. Touring nationally and internationally since 2008 they have performed at some of the country’s most prestigious theatres and events.

Professor Silly (think Jim Carey for preschoolers) loves a GOOD Question! But with a PHD in silliness his answers are… well… silly!! So Tulip is going to need A LOT of help from the kids to sort out the mayhem so the show can go on!

Produced by Wordsworth Productions and originally directed by the late TV and stage actress Betty Bobbitt, best known for her role as Judy Bryant in TV hit Prisoner. 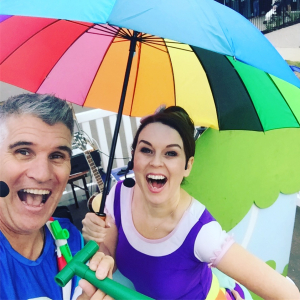 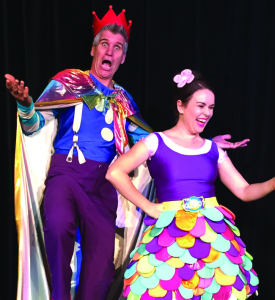 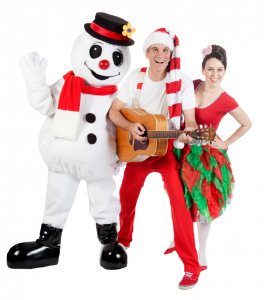 What people are saying

“My daughter is So star-struck by The Kazoos!… you guys might as well be The Beatles! Clever, funny and educational.”

“My kids LOVE The Kazoos!”

“The Kazoos brought a burst of energy to my Carols Event in Geelong. I highly recommend the Kazoos!”

If you need a vibrant, creative and passionate children’s entertainment act, the Kazoos deliver.  To top it all off, they are lovely people to work with!”